Leptin is an effective treatment for hypothalamic amenorrhea

Hypothalamic amenorrhea (HA) is associated with dysfunction of the hypothalamic-pituitary-peripheral endocrine axes, leading to infertility and bone loss, and usually is caused by chronic energy deficiency secondary to strenuous exercise and/or decreased food intake. Energy deficiency also leads to hypoleptinemia, which has been proposed, on the basis of observational studies as well as an open-label study, to mediate the neuroendocrine abnormalities associated with this condition. To prove definitively a causal role of leptin in the pathogenesis of HA, we performed a randomized, double-blinded, placebo-controlled trial of human recombinant leptin (metreleptin) in replacement doses over 36 wk in women with HA. We assessed its effects on reproductive outcomes, neuroendocrine function, and bone metabolism. Leptin replacement resulted in recovery of menstruation and corrected the abnormalities in the gonadal, thyroid, growth hormone, and adrenal axes.We also demonstrated changes in markers of bone metabolism suggestive of bone formation, but no changes in bone mineral density were detected over the short duration of this study. If these data are confirmed, metreleptin administration in replacement doses to normalize circulating leptin levels may prove to be a safe and effective therapy for women with HA. 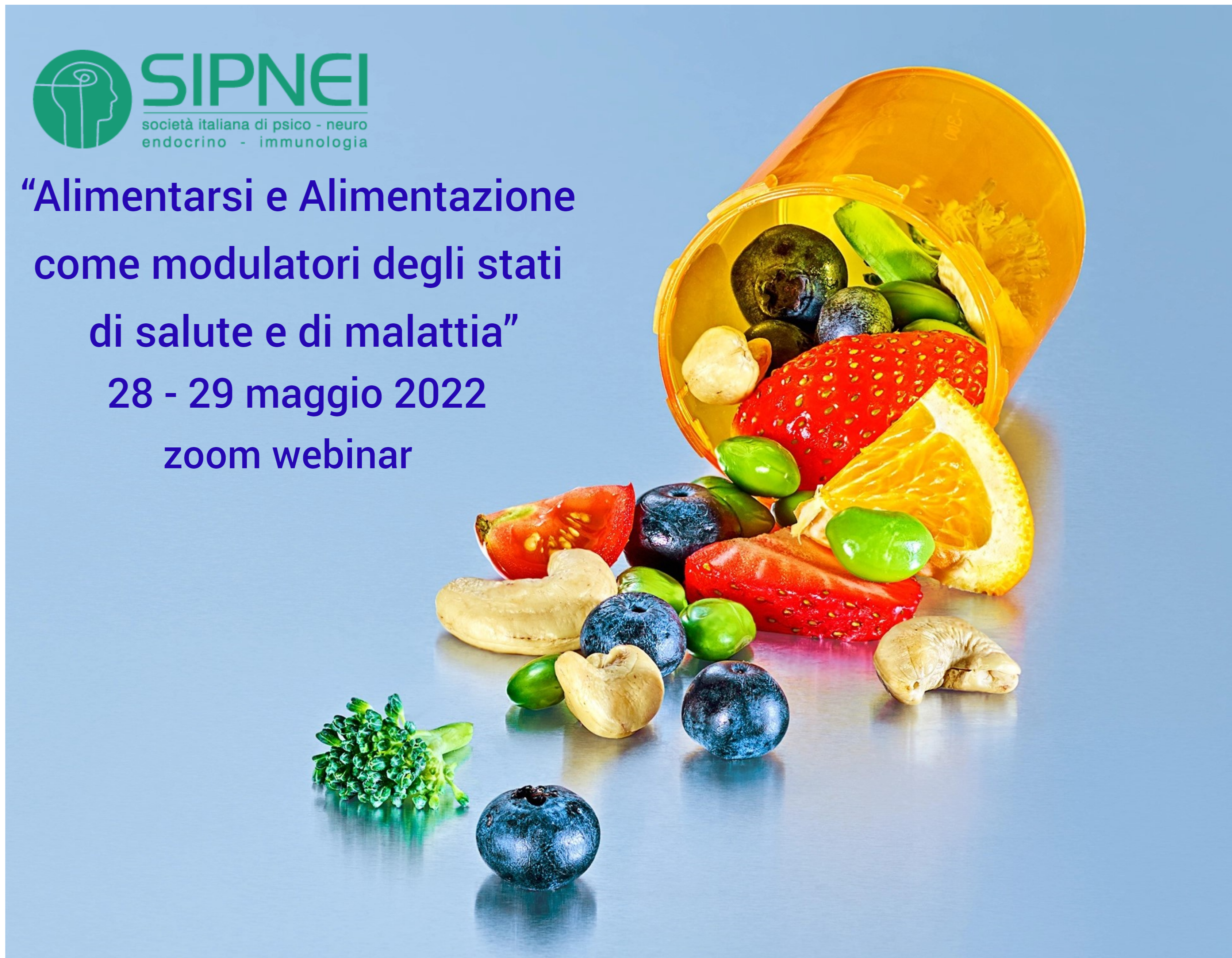 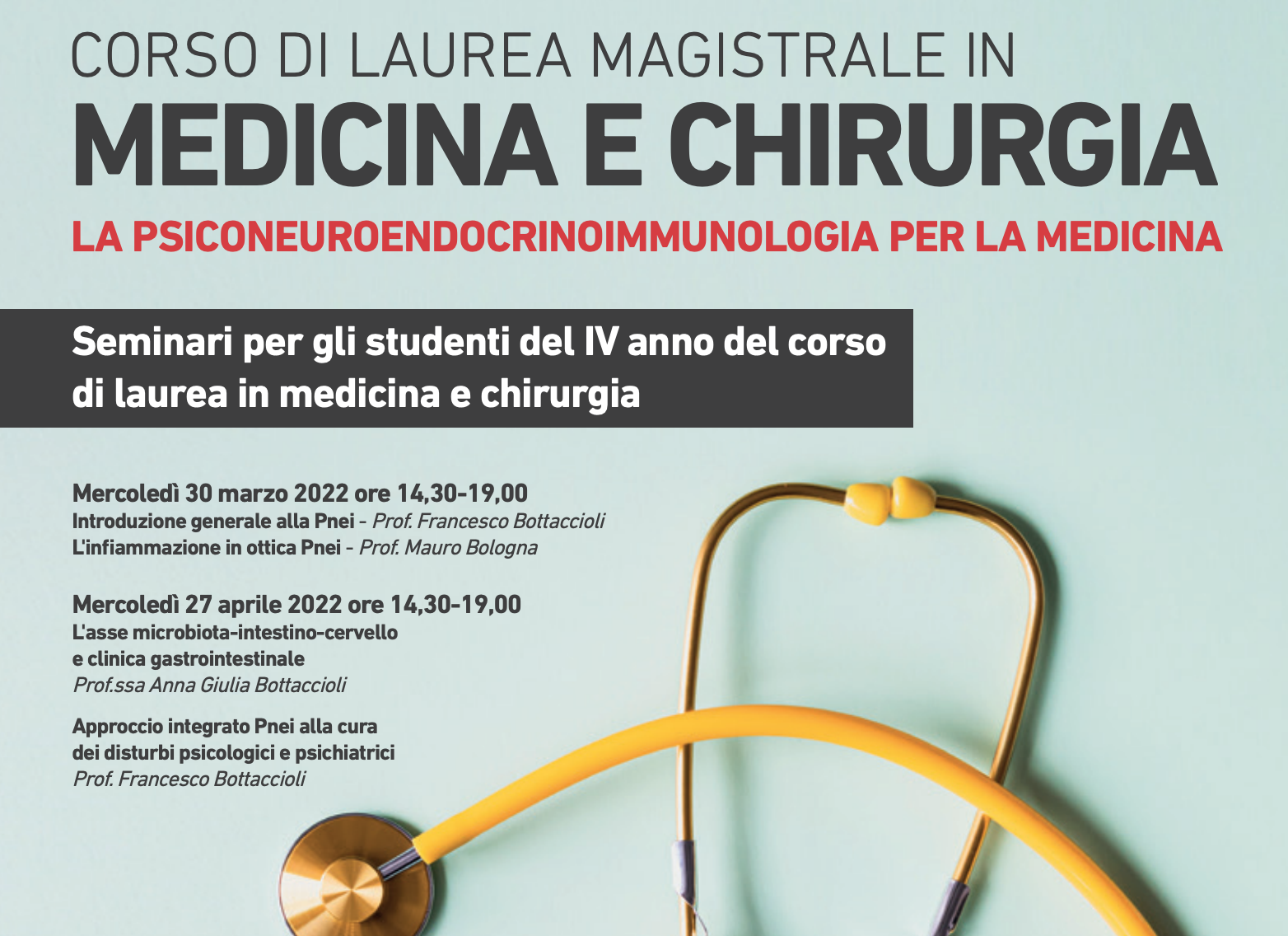 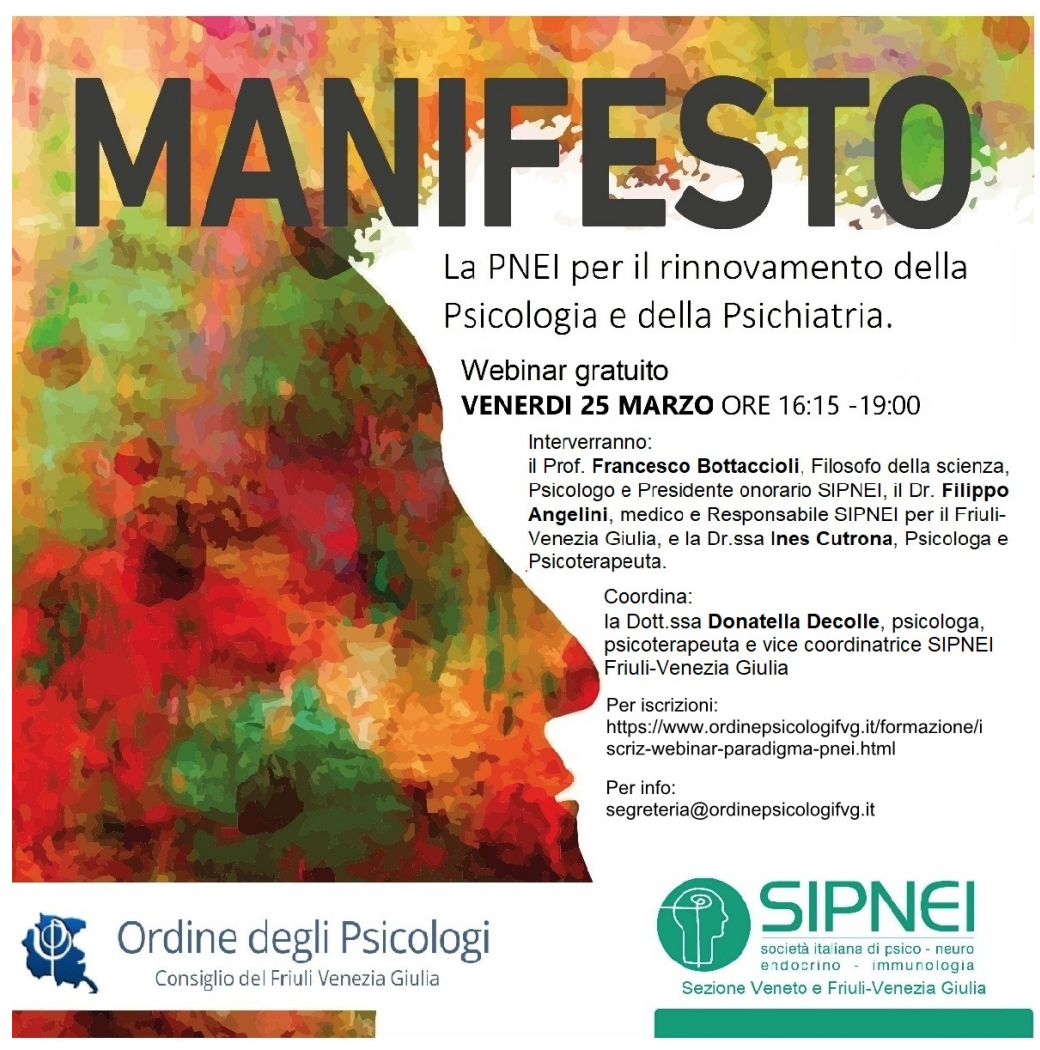 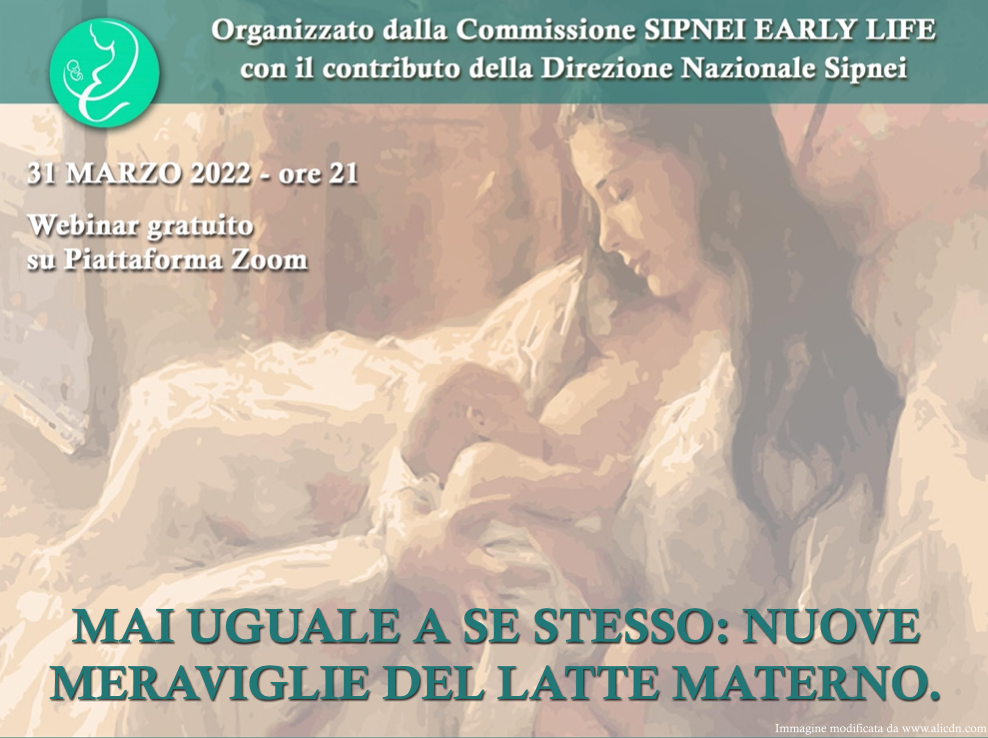 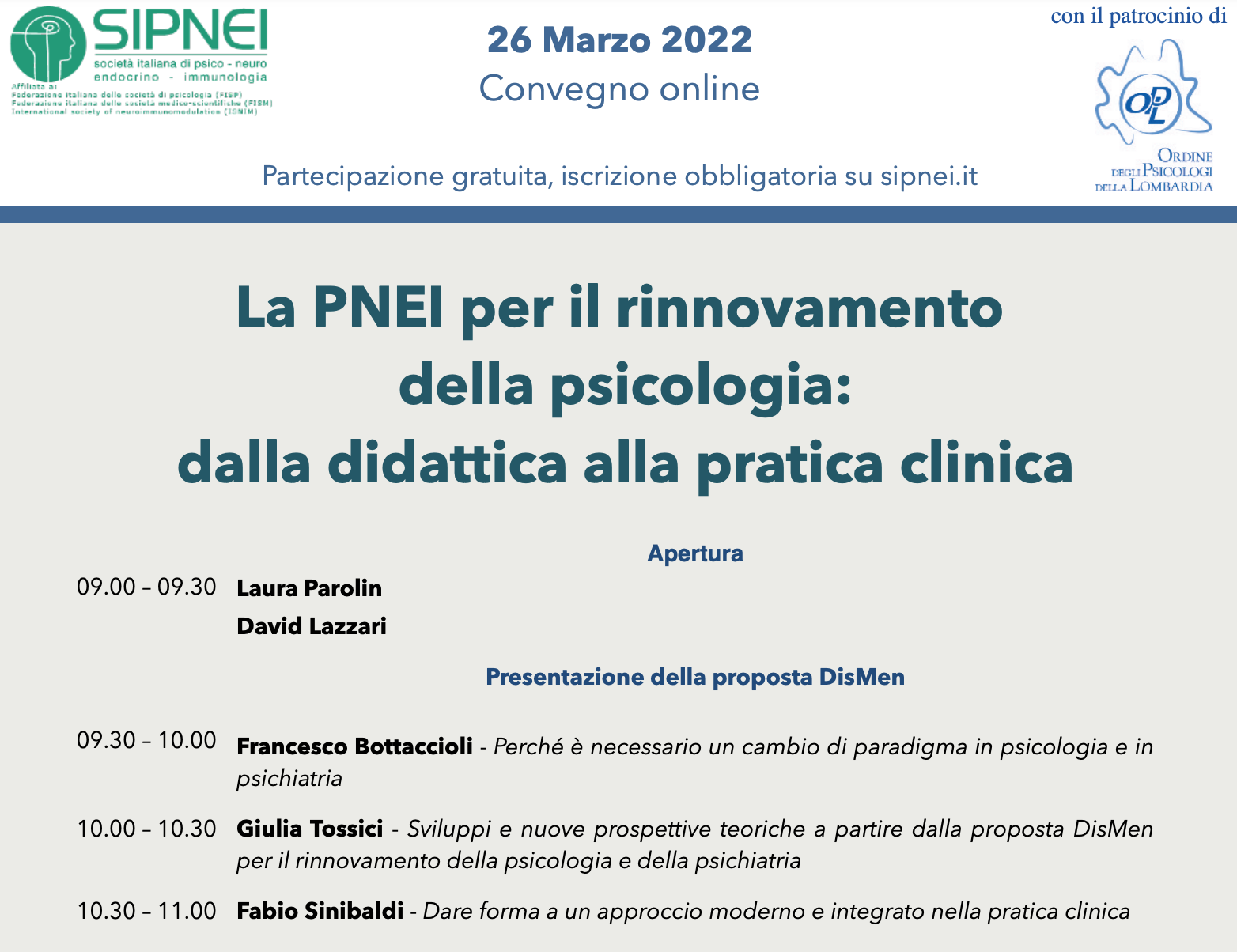 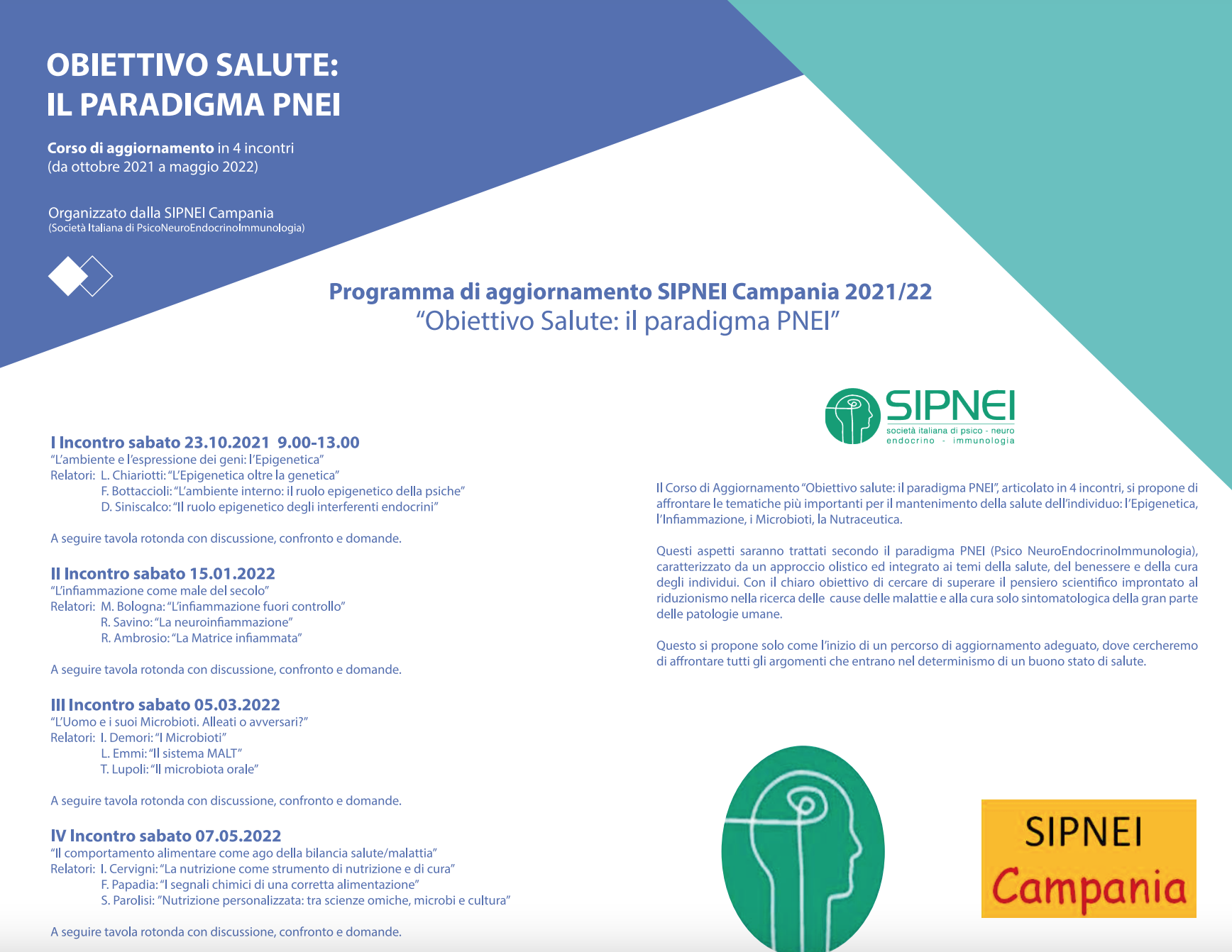 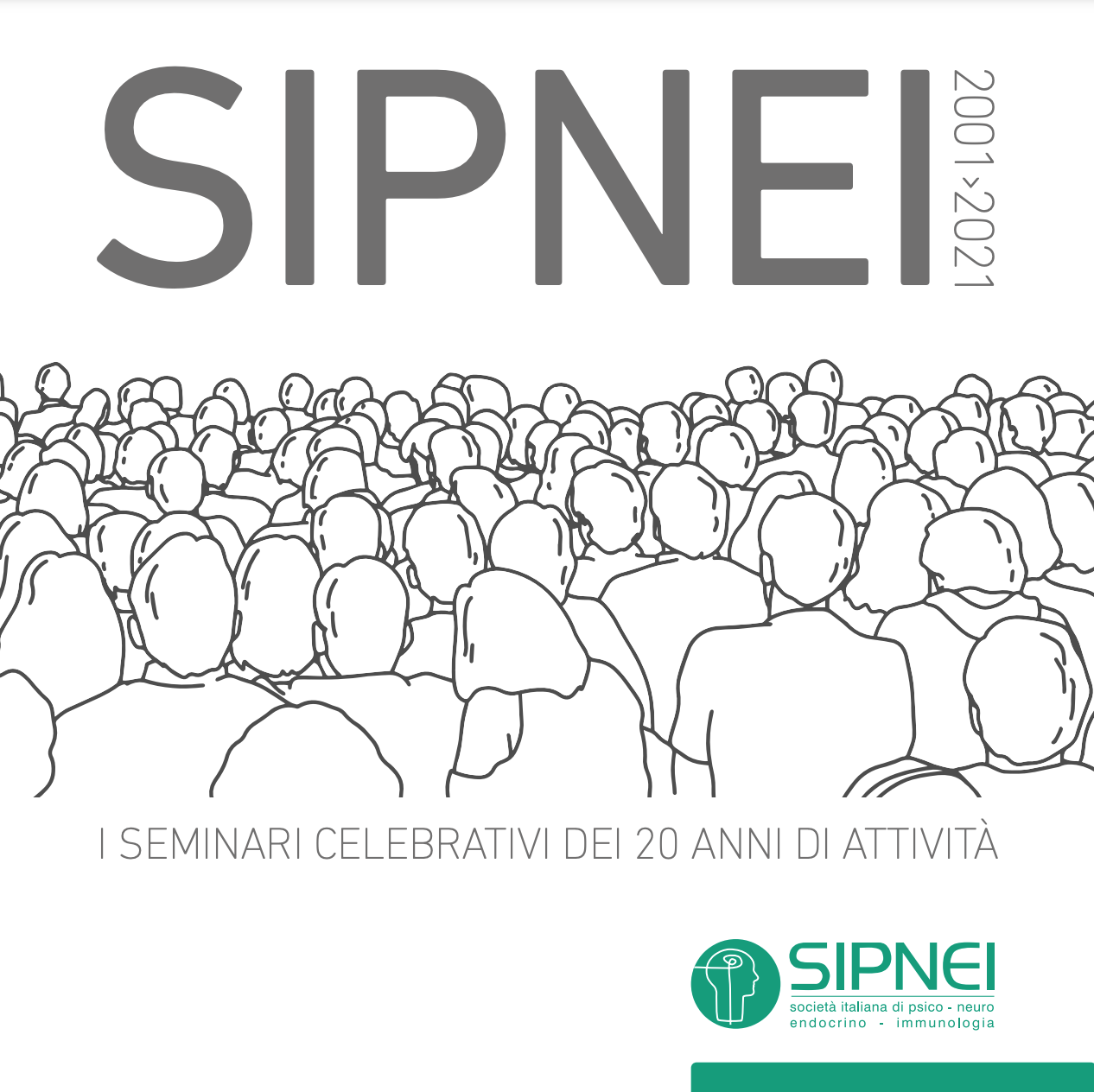 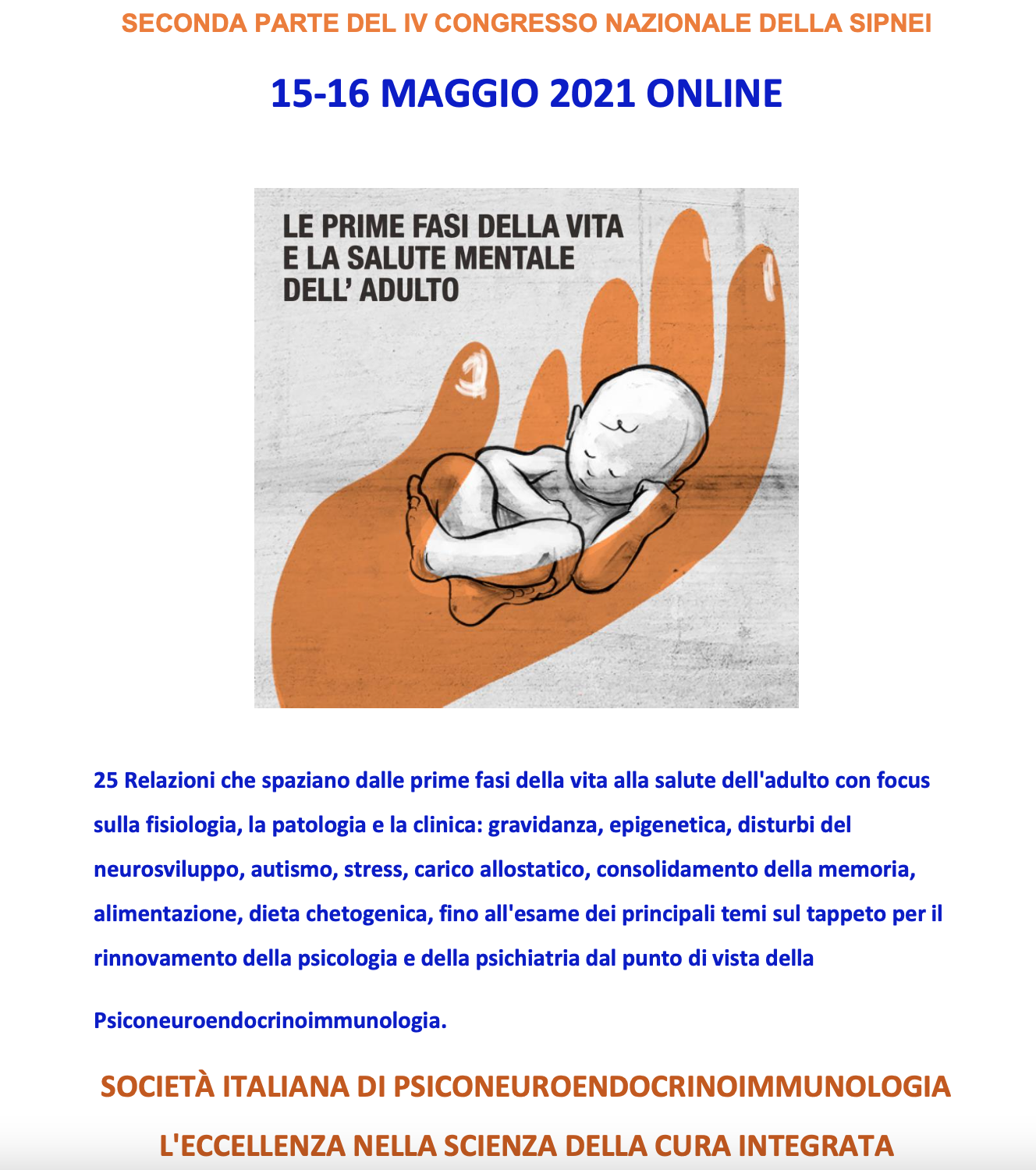 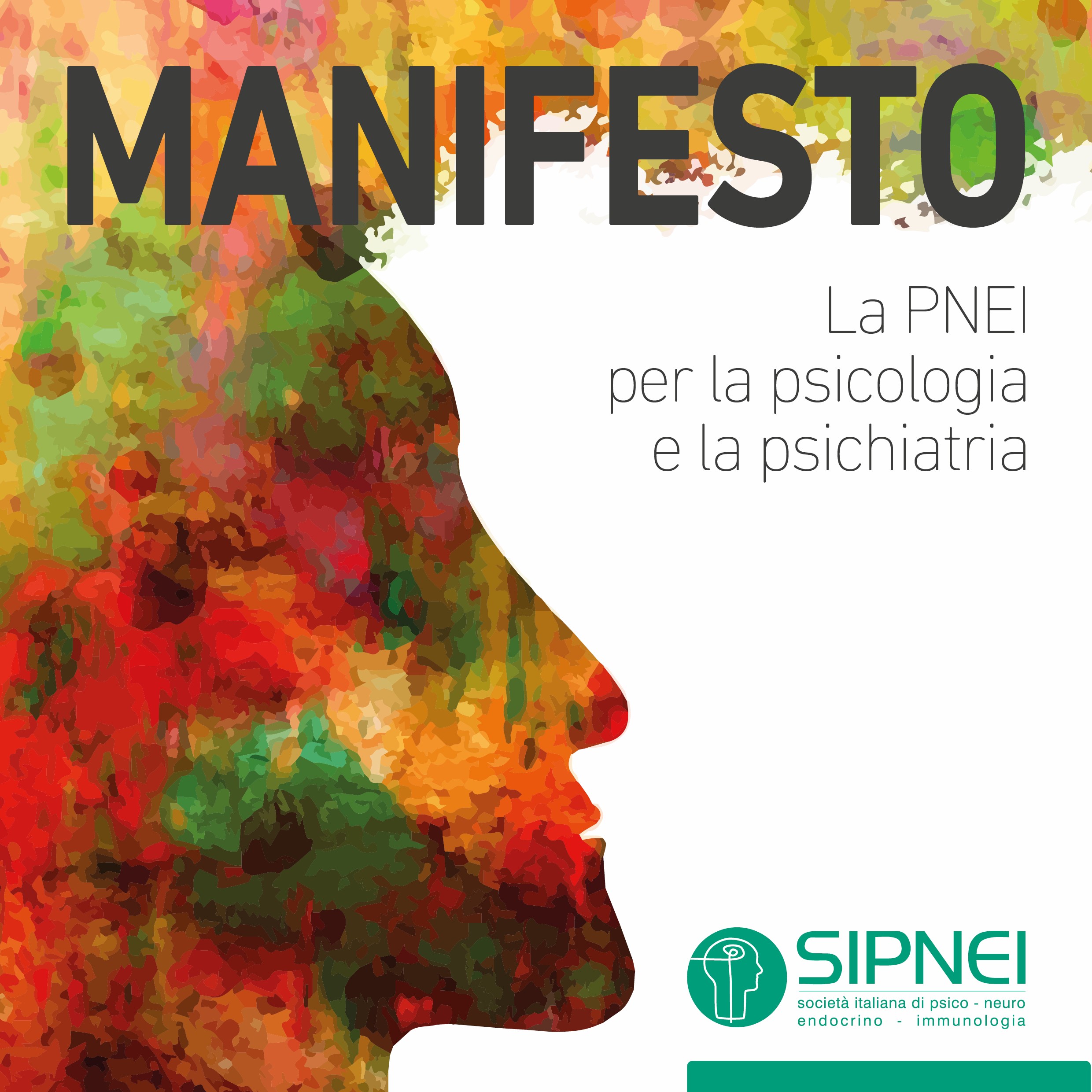 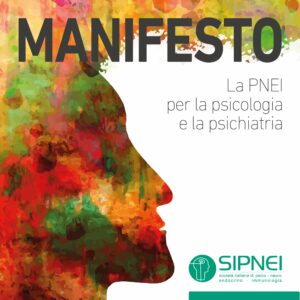